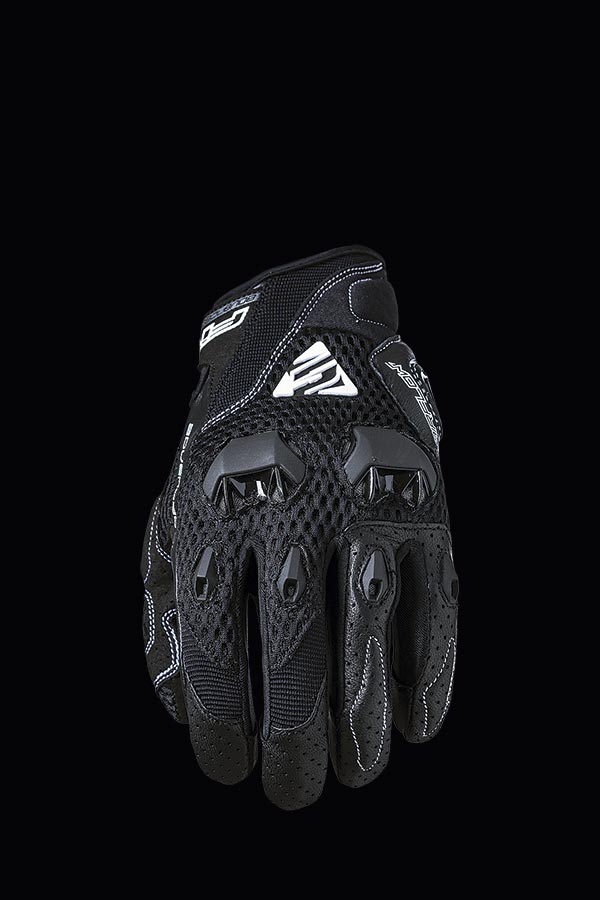 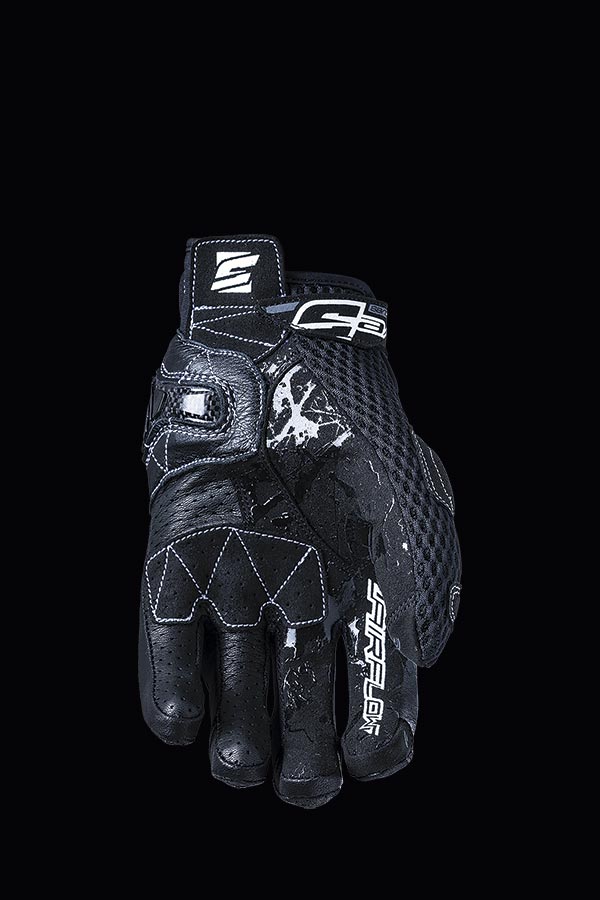 The stunt by Five… rein’vented’

A ventilated version of the STUNT EVO, it uses wide mesh topside construction for optimal airflow that is so crucial when temperatures rise. This is one of the most ventilated styles in the Woman range.