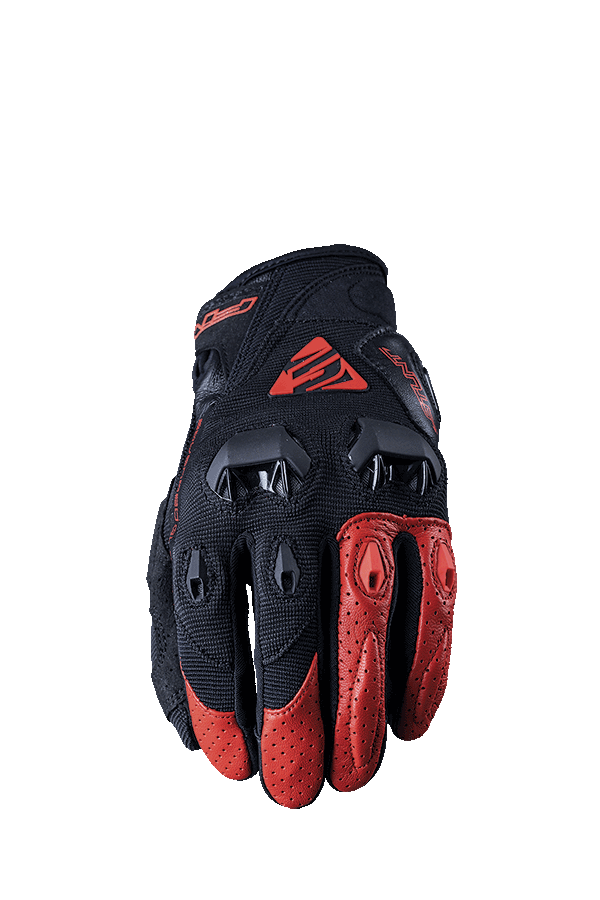 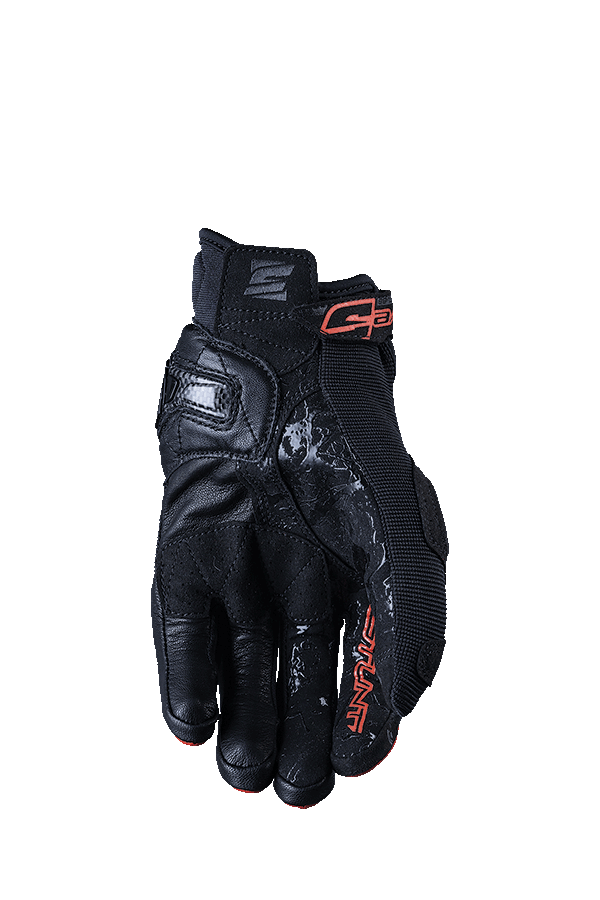 The best-selling version of the STUNT EVO which makes this glove an essential model which has contributed to the success and reputation of FIVE around the world. Versatile and efficient on the handlebars of many types of machines. A must-have, undeniably.

Underlying the creation of the STUNT by FIVE was one powerful concept: offering a sport-style glove, designed for urban and suburban riding, that would also be as protective as a track glove and as lightweight and comfortable as a motocross glove. The STUNT has succeeded in perfectly uniting all these elements by adopting a topside made of stretch elements featuring protective shells with a sharp design, and a leather palm that includes a protective carbon slider. Though FIVE invented the STUNT, which has earned the brand its worldwide reputation, this concept is often copied, but never equaled. So, here’s a piece of advice: demand nothing less than the original. Because who better than FIVE could take this concept to the next level? The STUNT EVO LEATHER VENTED, STUNT EVO REPLICA, STUNT EVO, and STUNT EVO AIRFLOW are worthy heirs to the one-and-only, original STUNT…Upgraded. 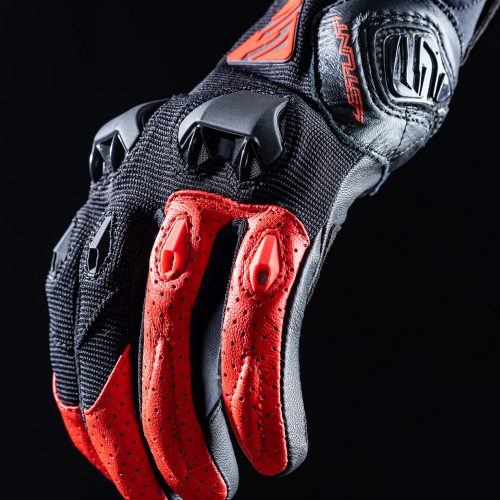 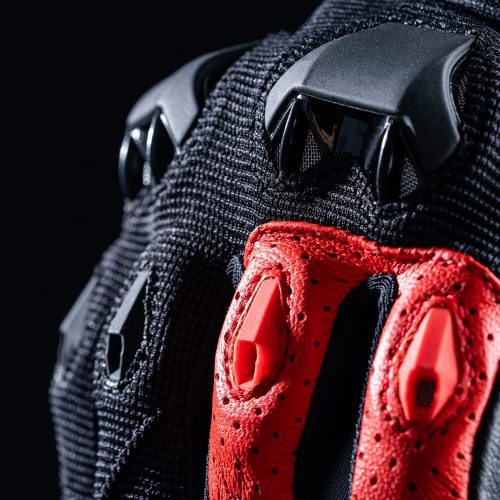 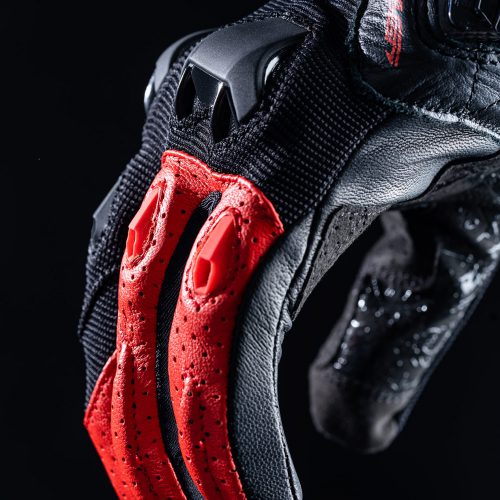 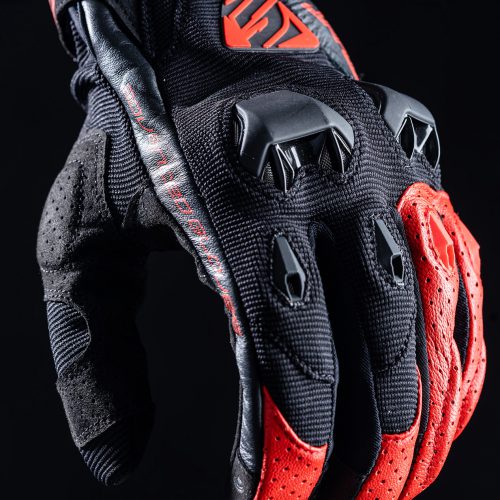 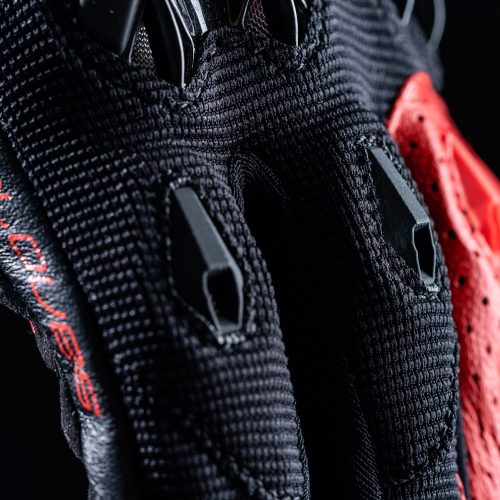 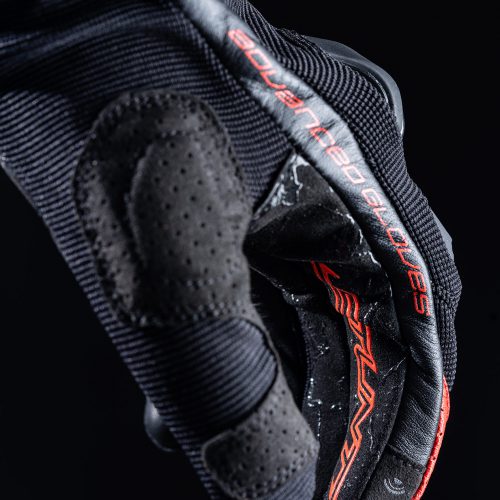 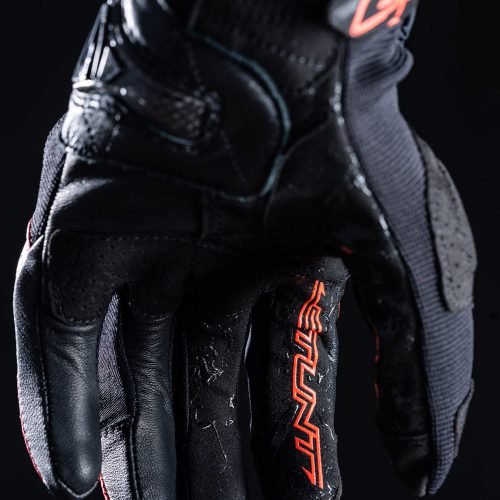 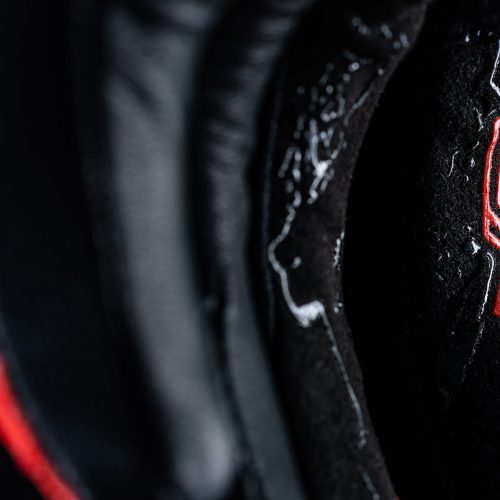 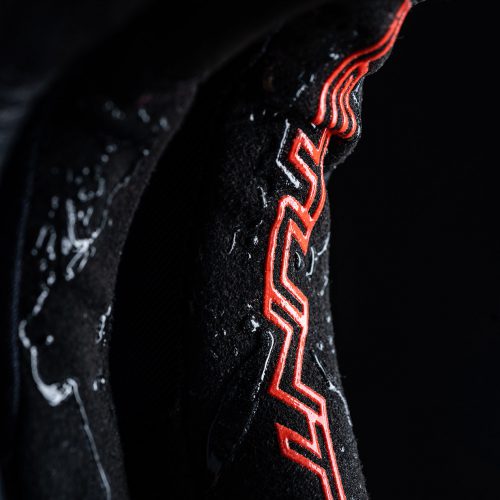 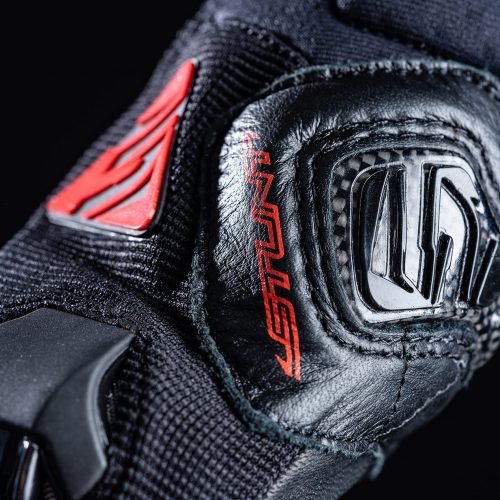 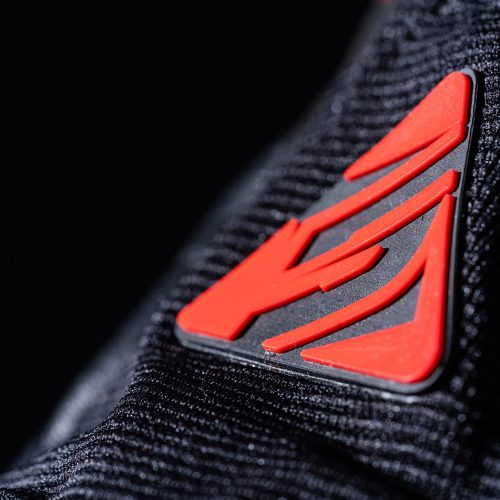